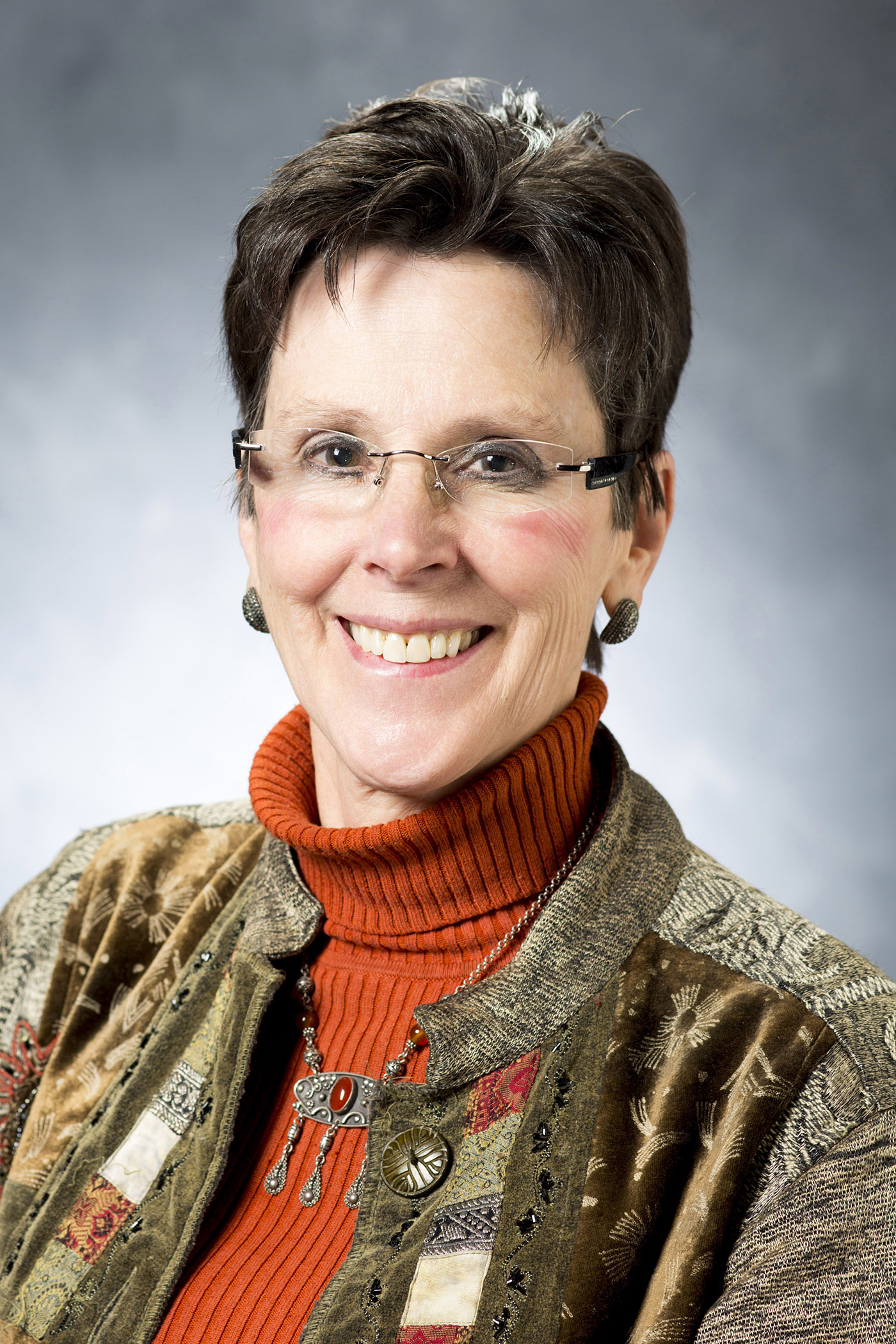 Corrie Brown, Meigs Professor of Pathology in the College of Veterinary Medicine, has been named University Professor, an honor bestowed on faculty members who have made a significant impact on the University of Georgia beyond their normal academic responsibilities.

Brown, who was named a Josiah Meigs Distinguished Teaching Professor in 2004, has built international partnerships to advance animal and human health. In her 20 years at UGA, her research, instruction and outreach have shaped global initiatives and transformed lives.

“Working at the interface of animal and human health, Dr. Brown has dedicated her career to creating a healthier and more prosperous future,” said Senior Vice President for Academic Affairs and Provost Pamela Whitten. “She is an inspiring instructor and mentor, a pioneering researcher and a global ambassador for the University of Georgia.”

Brown has worked with the Food and Agriculture Organization of the United Nations, the U.S. Agency for International Development, Veterinarians Without Borders and the federal departments of state, defense and agriculture to create programs to help veterinarians understand how to build sustainable animal health systems that improve heath, food security and economic stability. She has presented workshops or conducted training in more than 50 countries and authored several manuals that are in use across the globe.

“In (Veterinarians Without Borders)’s work throughout the developing world, it’s not possible to operate anywhere without coming across Dr. Brown’s name and her contributions,” CEO Thomas W. Graham wrote in nominating Brown, who serves on the nongovernmental organization’s board of directors. “She has spent 30 years building partnerships and collaborations and investing in others.”

In 2013, Brown received a Senior Teaching and Research Scholar grant from the Fulbright program, which allowed her to travel to Jordan to develop a Regional Center for the Diagnosis of Transboundary Animal Diseases that is aiding in the diagnostics of animal diseases in war-torn countries such as Syria and Iraq.

In the College of Veterinary Medicine, Brown created an elective course in international veterinary medicine and helped to spearhead the creation of the International Certificate Program, which allows veterinary students interested in global affairs to develop a portfolio that prepares them for international work and has become a model for other colleges. Funded by Department of Education grants, she has played a role in sending veterinary students overseas to experience animal health care delivery in a foreign setting and positioned the college to host international students.

“Dr. Brown has always worked above and beyond her expected academic responsibilities to serve the mission of internationalization,” College of Veterinary Medicine Dean Sheila Allen wrote in a nomination letter. “From a more local perspective, I know that our college benefits greatly from Dr. Brown’s international expertise and experience. I often hear from our students about her successful support of their efforts to gain more experience and exposure to global animal health.”

Brown was awarded the 2013 International Veterinary Congress Prize from the American Veterinary Medical Association. She has received certificates of recognition or appreciation from the U.S.D.A., the Department of Homeland Security, the Department of Defense and the National Center for Emerging and Zoonotic Infectious Diseases at the Centers for Disease Control and Prevention. She is a recipient of AVMA’s Carl J. Norden Distinguished Teaching Award and is a five-time recipient of the College of Veterinary Medicine’s Faculty Recognition Award for Excellence in Teaching. She is also the inaugural winner of the UGA Office of International Education’s Mary Ann Kelly “Open Arms” Award, which is bestowed upon faculty members who have worked to internationalize the campus.

University Professors receive a permanent salary increase of $10,000 and a yearly academic support account of $5,000. Nominations from the deans of UGA's schools and colleges are reviewed by a committee, which makes a recommendation to the provost. The honor was first awarded in 1974, and no more than one University Professor can be named in any year.

To learn more about University Professorships and for a list of past recipients, seehttp://provost.uga.edu/index.php/resources/professorships/university-professorships.